Do you remember the hours we've spent (and our money) in the Arcades playing games like Shinobi, Golden Axe, Space invaders and many others? This is where everything started. 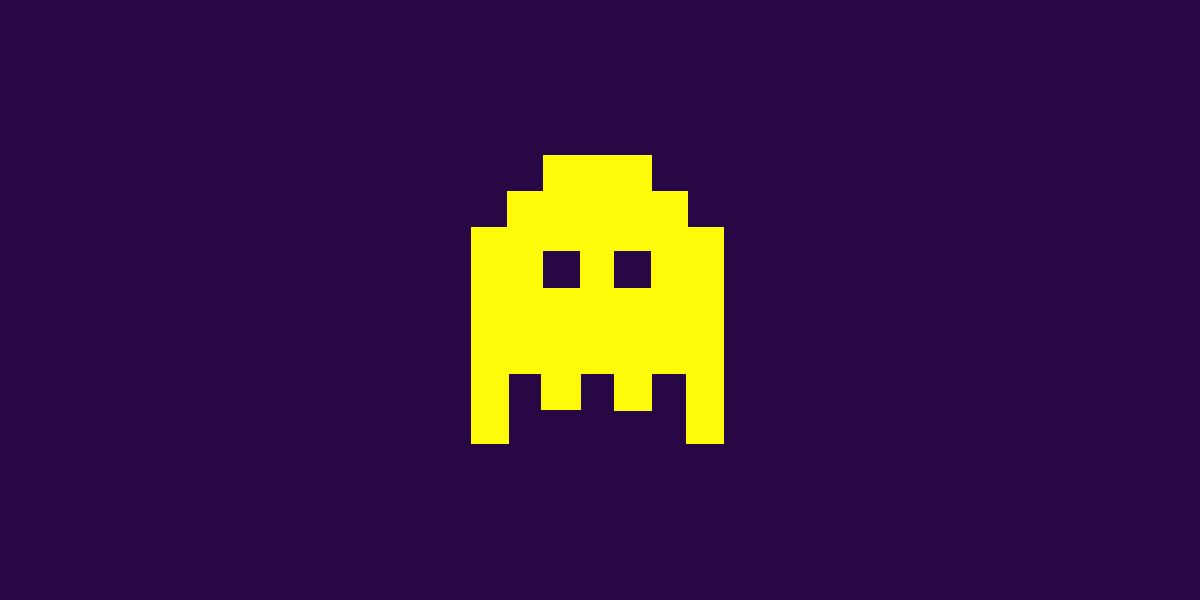 Computer generated music became very popular in the early 80’s because of the democratization of Arcade Games. 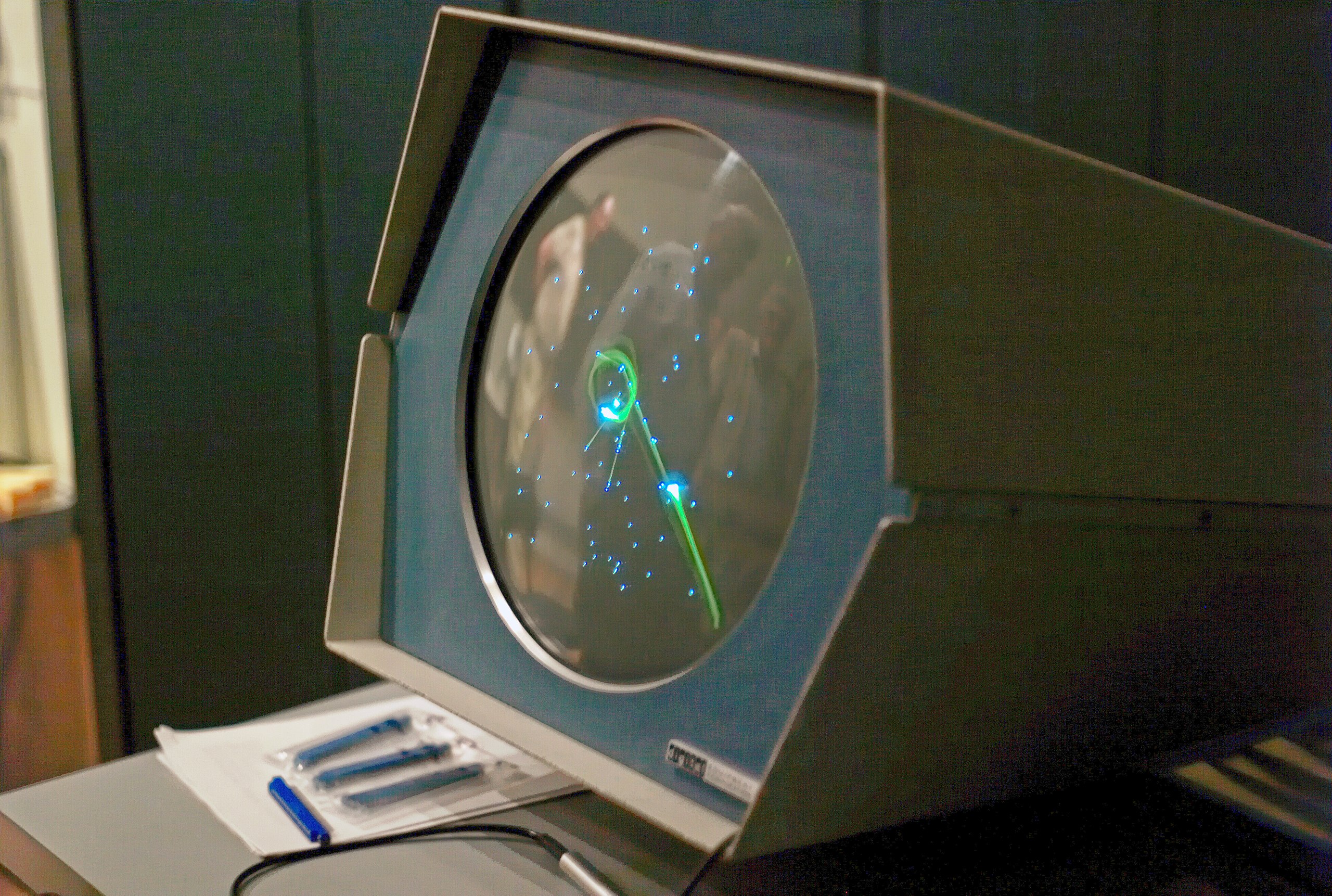 During the 50's and 60's some videogames were already made. But not commercially. For example Spacewar!" (created at MIT in 1962). This game had no sound at all. Com'on look at this style ! Don't you feel we are in a Sci-fi movie from the 50's ? I love this 😄

In the late 70’s, and mostly for some technical reasons, sounds in video games were very basic with a heavy use of simple generated sounds. Some of them were really agressive 🤪

Fortunately, a few years later some music was added.

Even if these sounds and music were really limited in terms of quality, "Sound" and "music" became part of the experience of video games.

Evolution of music in videogames 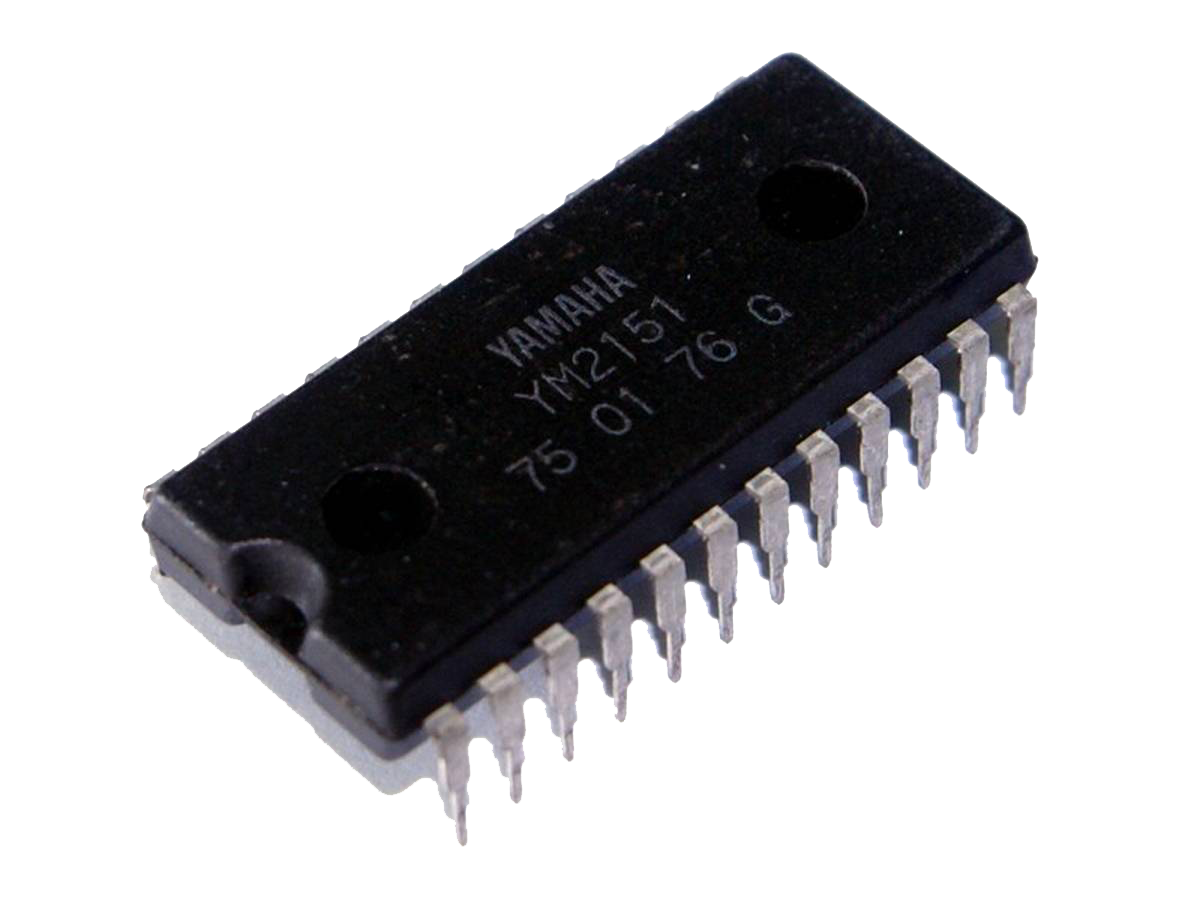 In the early 80’s Yamaha introduced the “FM synthesis” with the “Yamaha YM 2151” chip which is an eight-channel, four-operator sound chip.

This one was originally created for the Yamaha DX series of keyboards (DX21, DX27, and DX100).

The YM2151 was used in many arcade game system boards, starting with Atari's Marble Madness in 1984 (in addition to some basic soundchips like the POKEY), then Sega arcade system boards from 1985, and then arcade games from Konami, Capcom, Data East, and Namco, as well as Williams pinball machines, with its heaviest use in the mid-to-late 1980s. It was also used in Sharp's X1 and X68000 home computers.

In the 'Land of the Rising Sun'

Japanese artists like Yuzo Koshiro, Nobuo Uematsu, Mieko Ishikawa or Ryu Umemoto were (and still are for some of them) brilliant in making FM music for arcade games thru the Nec’s PC 88 and have been a great source of inspiration for a lot of people and also for musicians of the demoscene.

Let me drop here a few games these guys made music for:

Music for the masses

Finally, by the mid 80’s here comes the era of the "home computers and consoles".