When did demoscene music started ? Let's go back 50 years ago 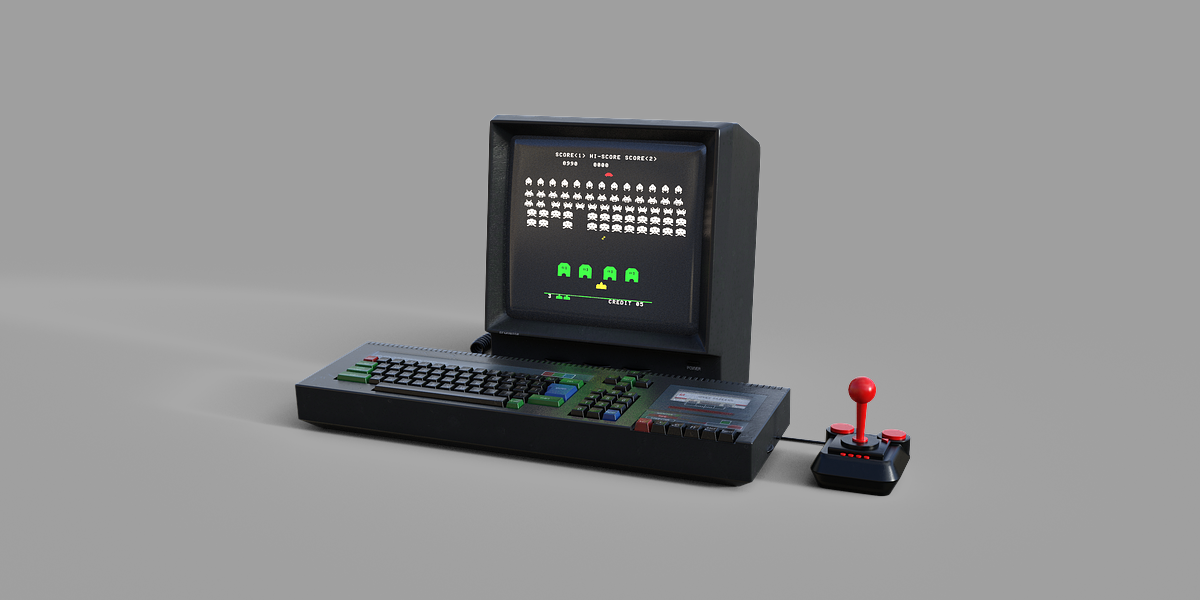 Back in the late 70’s, on personal computers, cracked games were distributed with a short audio and visual animation in front of the games telling that the protection was cracked.

These programs were created by different groups which had their own coders, designers, musicians and also sysops, swappers. Demoscene was strongly linked the cracking scene.

Some groups were really famous for this activity like Fairlight, Quartex, Razor 1911, Automation, Codex, Paradox, Skidrow… and some other ones.

This animation was called a "cracktro" or a "crack intro".

The goal of this animation was to introduce the group of the hackers who cracked the game but also to greet some friends, give a way to contact them (usually through a postal box or a BBS (bulletin board system)).

Yes, at that time the internet did not exist yet 😅. Swapping games or demos was done by sending floppy disks by "postal mail". Sometimes it took few few weeks for a floppy to get into destination.

These cracktros were released with some music generated by the computer. This music was called «sound chip» or «Chip music» or even «8 bits music».

Below you'll see what a cracktro is. This one is from Atari ST for the game Bomb Jack.

As time passed the visual effects became more numerous and more sophisticated. These "cracktros" started to run longer and the music became more and more elaborated.

Sometimes the "cracktro" was taking up more space on the floppy than the game itself.

Finally, these cracktros became too big and were proposed on separate floppy disks.

The "DEMO" was born.

Well, to sum up. A demo is a graphical and musical experience.

Be careful. A demo is not a « video » but a self-contained computer program showcasing in real time what the programmers accomplished using their technical skills and sometimes using some «unexpected» or «undocumented» computer capabilities.

So, finally the demoscene is the community of people who make demos.

One more thing, in the demoscene nobody uses their real names but «nicknames». Don’t be surprised because you will see many in these articles.