"Computer generated music" started more than 70 years ago... But not really in the way you think. Let's jump back in 1951.

The CSIRAC Mk1 was a 7 tons Australian computer designed by the British engineers Trevor Pearcey and Geoff Hill. 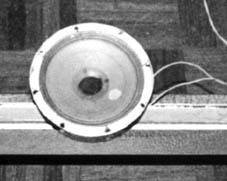 The CSIRAC Mk1 had a built-in Rola 5C speaker mounted on the console frame.

Basically this speaker was intended to generate alerts or clicks.

To create something more musical, multiple clicks were combined using a short loop of instructions; the timing of the loop was giving a change in the frequency and therefore an audible change in the pitch.

From the 7th to the 9th of august 1951 “Colonel Bogey” was played publicly at the inaugural Conference of Automatic Computing Machines in Sydney.

Hear the CSIRAC in action

Unfortunately this work was perceived as a fairly insignificant technical test and this achievement wasn’t widely reported. Anyway there’s a trace of this.

A few months later, at the University of Manchester was based the very first world’s commercially available computer. The Ferranti Mark 1. 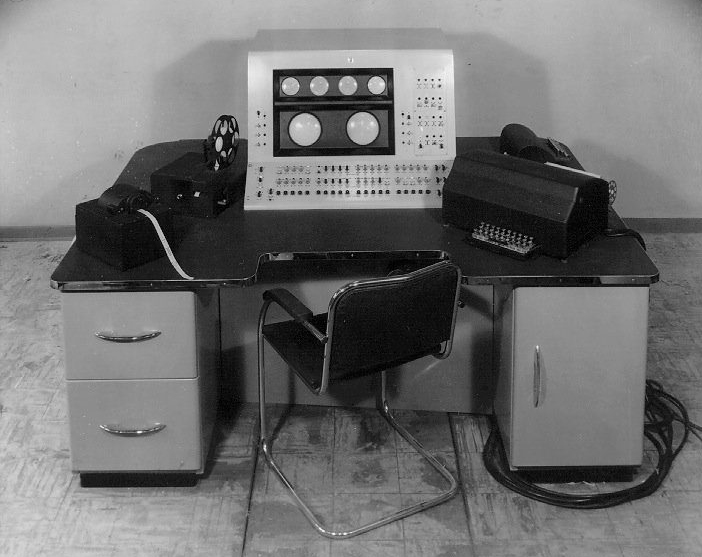 This computer instructions manual was written by 2 computer scientists. Christopher Strachey and his friend Alan Turing who is basically considered the father of theoretical computer science and artificial intelligence.

Like the CSIRAC This computer had the capability to generate sounds and therefore some music. Christopher Stratechey then programmed the Mark I to play some songs, including “god save the king” “Baa Baa Black Sheep” and “In The Mood”

By chance 3 pieces of the Ferranti were recorded on acetate discs by the BBC in November 1951. So, we can consider that the Ferranti may be the oldest known recordings of computer-generated music.

As you can see, none of us (i think) were born when the computers started to make music. Anyway, it was a baby step. in the 80's things started to get serious !