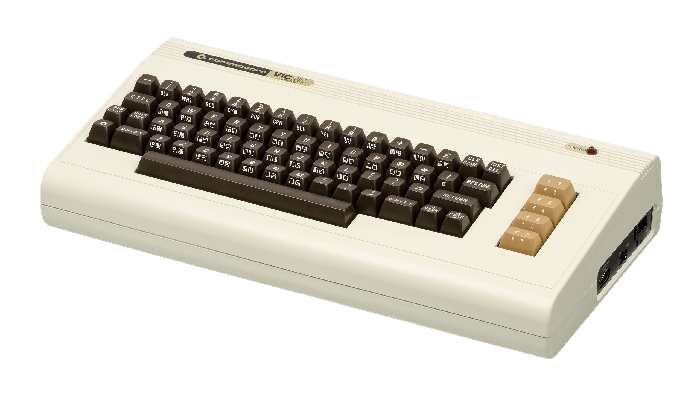 The Commodore VIC-20 (known as the VC-20 in Germany and the VIC-1001 in Japan) is an 8-bit home computer that was sold by Commodore Business Machines. The VIC-20 was announced in 1980, roughly three years after Commodore's first personal computer, the PET. The VIC-20 was the first computer of any description to sell one million units. It was described as "one of the first anti-spectatorial, non-esoteric computers by design...no longer relegated to hobbyist/enthusiasts or those with money, the computer Commodore developed was the computer of the future."

The VIC-20 was called VC-20 in Germany because the pronunciation of VIC with a German accent sounds like the German expletives "fick" or "wichsen". The term VC was marketed as though it were an abbreviation of VolksComputer ("people's computer," similar to Volkswagen and Volksempfänger). (From Wikipedia)